Are you an Employee Or Contractor

The Full Federal Court has handed down judgment in a historic decision, determining two truck drivers who worked for the same employer as ‘contractors’ for 30 years were actually employees. 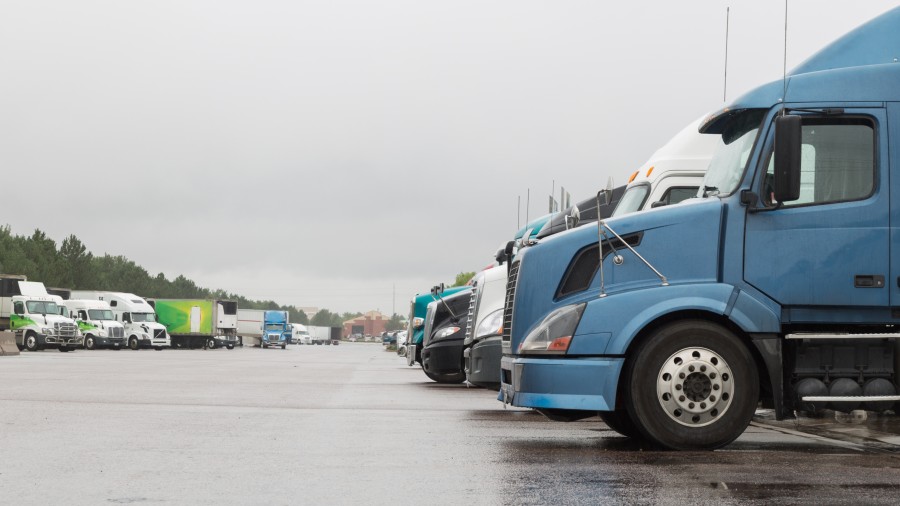 Watson Law recently acted for two (2) very hardworking clients and after a four year battle the clients were successful in obtaining judgment against their employer to be paid all their entitlements for more than a 20 year period.

Mr Whitby and Mr Jamsek (the men) commenced working for ZG Operations (then Thorn Lighting) (the company) in 1977 as employees. In 1985 the men were given a choice “face redundancy or accept a change in the nature of the relationship dictated by the business’ to become contractors. Both men chose to remain working with the company as contractors and did so until they were terminated in late 2016. Little changed from the men’s work as employees to as ‘contractors’. The main difference that occurred was the men taking over the risk and expense of owning and operating their own delivery trucks. The men had no real or effective control in respect of the key aspects of the work relationship. The company effectively continued to dictate the hours during which the men were to be available for work, what they were to do, the remuneration that they were to receive, the annual leave that they could take, the paperwork they had to complete and other key rights and obligations.

The Trial Judge in this matter ultimately found that the men were contractors when considering the totality of the relationship, noting that they had established partnerships, purchased and maintained trucks and were conducting their own business.

The Full Court comprising of Perram, Wigney and Anderson JJ determined that the Appellants were employees for the purposes of the Fair Work Act 2009 (Cth), the Superannuation Guarantee (Administration) Act 1992 (Cth) and the Long Service Leave Act 1955 (NSW).

The Full Court determined the following in relation to key factors:

The matter is to be remitted to the Trial Judge for quantification of entitlements and penalties.

If you have any questions or concerns about your work relationship, then please get in contact with our Watson Law (02) 4647 5526 or via email This email address is being protected from spambots. You need JavaScript enabled to view it. .

Are you an Employee Or Contractor

Complete the form below to get in touch